Find information on COVID-19 and your insurance here 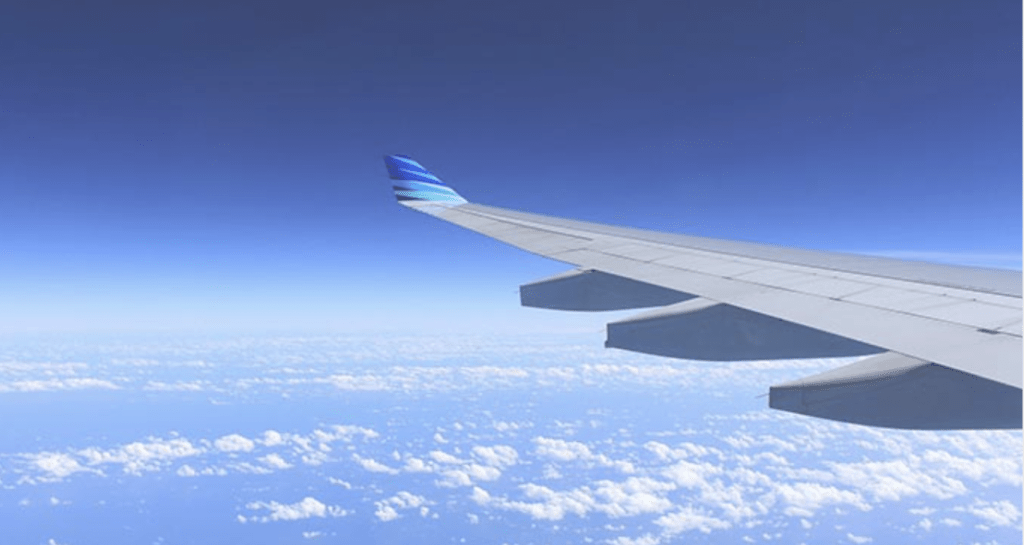 In the week following the US election ICNZ will look into the global ramifications of the outcome.

ICNZ CE Tim Grafton will facilitate an indepth one-on-one conversation with Alastair Newton for a deep-dive on the US Election and its global implications. Alastair will discuss the risks and possible global impact of the results as well as offering insight to what it will mean for the US and China trade relations and global markets.

2 CPD points (A certificate of attendance will be provided via email once you have completed watching the webinar. You can use this to obtain professional development points from the relevant organisations). 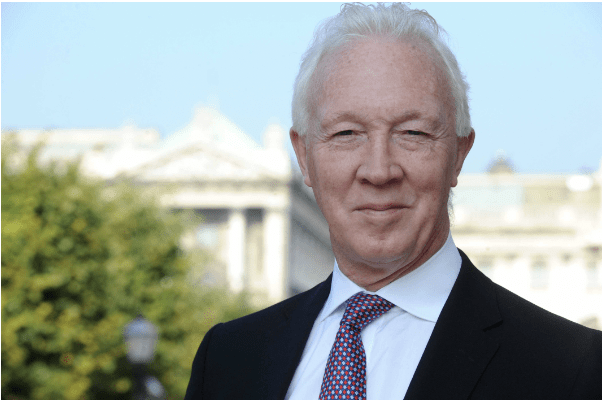 As Co-founder and Director of Alavan Business Advisory Ltd since 2015, Alastair brings together his accumulated experience in business development, government relations and political analysis, with special reference to Sub-Saharan Africa in general and Zambia and its neighbours in particular.

A former career diplomat with the British foreign service (1985-2005), after moving to the City he established himself as one of the private sector’s top political analysts globally, as well as leading a Frankfurt-listed investment fund, African Development Corporation (ADC), specialising in financial services in Sub-Saharan Africa.

As a diplomat, he served in sub-Saharan Africa, Paris (at the OECD) and the United States. In London, he worked in intelligence co-ordination (including during the 1990/91 Gulf War), policy planning and economic relations, as well as running the Prime Minister’s G7/8 team from 1998 to 2000. He was on secondment from the Diplomatic Service to Lehman Brothers from 2000 to 2002.

Alastair was Senior Political Analyst at Nomura International plc between October 2008 and July 2015, having first joined Lehman Brothers International in that capacity in August 2005. As such, he was responsible for identifying, tracking, analysing and illuminating to investors political events worldwide likely to impact on financial markets. In addition to his signature periodical Issues Which Keep Me Awake At Night on political and geopolitical risk, he was the co-author of major studies on China, on India, on Indonesia, on North Korea, on Iran/Israel and on geopolitical risks related to the shift of the global economic centre of gravity back towards Asia, as well as numerous shorter papers.

His association with ADC also began in 2008, first as an advisor to the Supervisory Board then as a member. He took over the chair in 2013, from which position he successfully oversaw the fund’s acquisition by Atlas Mara in 2014.

Alastair is immediate past-President of the British Society for Middle Eastern Studies (and won the 2013 BRISMES Award for services to Middle Eastern studies). He served on the Council of Chatham House from 2010 to 2015. And he is currently chair of the Strategy Committee of QALIS Partners and a member of the Practitioners’ Advisory Board of the journal Global Policy.

He is a frequent commentator on current politics on television and radio worldwide and a regular speaker at conferences and other events. 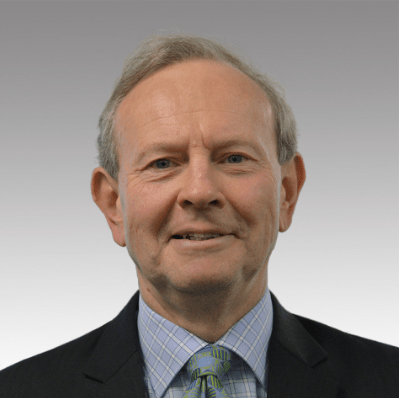 Tim Grafton became Chief Executive of the Insurance Council in November 2012. Tim has extensive experience in providing strategic, policy and communications advice to public and private sector leaders. He was an executive director of a leading market research company prior to taking up his position with ICNZ.

Tim has a strong understanding of the machinery of government, having been an adviser to former Prime Ministers and Ministers of Finance as well as leading private companies. He has extensive knowledge of post-disaster recovery issues and insurance regulation.

He is a Chartered Member of the Institute of Directors and holds several governance roles. He is on the Executive Committee of the Global Federation of Insurance Associations, Chairs the Code Compliance Committee of the Fair Insurance Code, Chairs the Representative Users Group of the Deep South Science Challenge which focuses on research to adapt to climate change, and is on the New Zealand Advisory Board of the Australia and New Zealand Institute of Insurance and Finance and the Advisory Board of Victoria University, Wellington’s Chair in the Economics of Disasters. 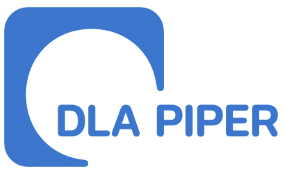